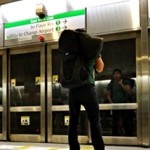 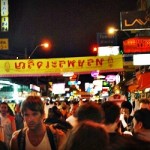 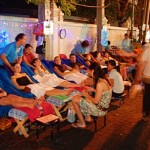 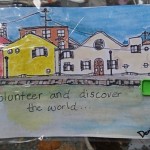 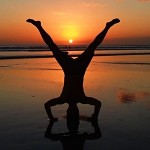 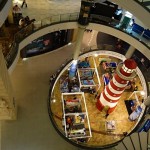 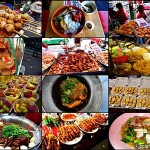 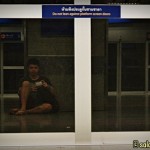 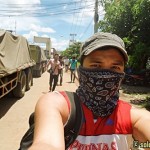 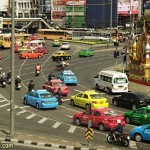 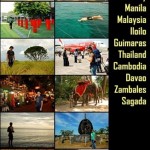 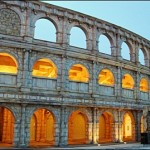 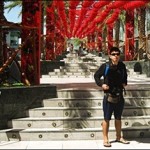 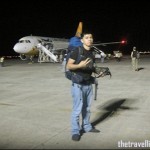 I spent 36 hours travelling and waiting during our trip from Cebu to Siem Reap in Cambodia. It was the longest I spent to reach one destination. I guess that’s the challenge when you live in a region that doesn’t have a lot of options when it comes to flights to international destinations. Cebu Pacific [...]