Bennigan’s “The Big Irish” Burger at The Dubai Mall 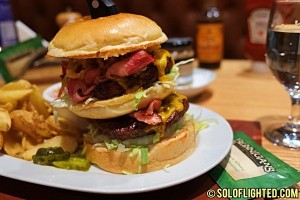 We went to Bennigan’s restaurant in The Dubai Mall one evening as we were scouting for places to eat before movie time. I first learned about this restaurant when I was browsing through our Entertainer Dubai book – this is a book filled with coupons from various hotels, restaurants, theme parks, and establishments. What better way [...] 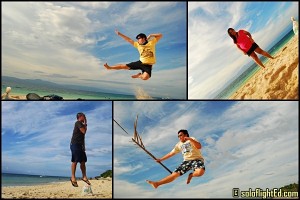 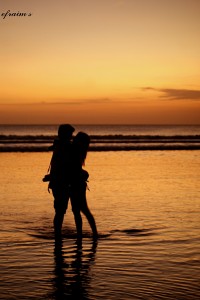 It’s been a year since we’ve been to the island of Bali, Indonesia. Up to now, I still haven’t completed my blog series about the trip. Not sure if I’ll be writing about it sometime soon though. Still, let me let me share a few pictures taken by Efraim, budding Indonesian photographer. Kuta Beach Bali, [...] 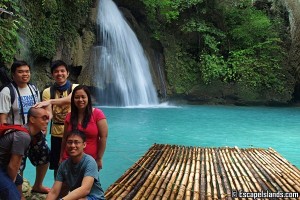 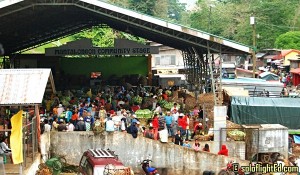 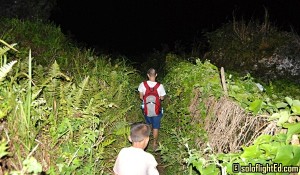 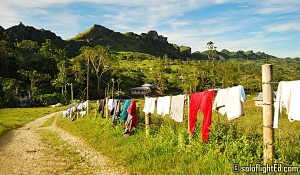 Cruise Holidays: A World of Choice

When you’re planning a cruise holiday, there are so many things to take into consideration. Perhaps the most important is destination, and which soul-stirring places you’d like to tick off your must-see list. Do you want to explore the Caribbean, the Mediterranean, the Nordic Fjords or the Iberian Sea? Beyond that, which cities have you [...] 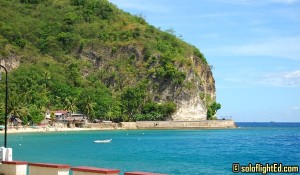 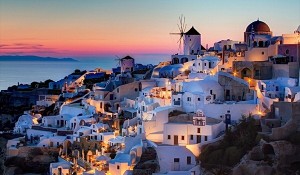 One of the destinations in Europe that I am hoping to visit the soonest would be Santorini in Greece. Knowing that I’m now based in the Middle East, more options have come up for me to visit nearer places. A friend also mentioned that it’s easier to apply for tourist visas. Back in my home [...] 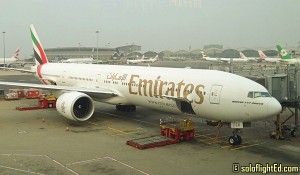 I boarded an Emirates Airlines Boeing 777 plane on my way to Dubai, United Arab Emirates. It was my first time to ride a plane of that size. I became excited at the thought of riding a huge aircraft even if it meant spending 8 hours in the flight. My Emirates Boeing 777 Experience Emirates [...] 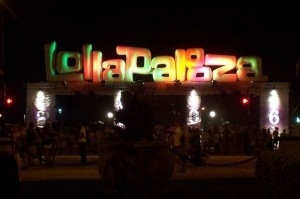 Now that summer has arrived, it is time to fill those long days. If you are looking for something to do, try something new. Stop spending your days doing the same thing with the same people. The summer is filled with festivals in major cities around the world. Certainly, there is one in a city [...] 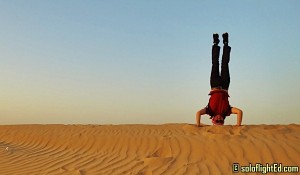 Whoa, never thought I wouldn’t be blogging for this long. It’s been awhile since I last updated this blogsite. I also haven’t been able to go online as much. My normal day to day Facebook activity has been totally lessened. This is a good thing because it made me realize that I don’t need to [...] 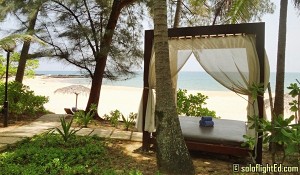